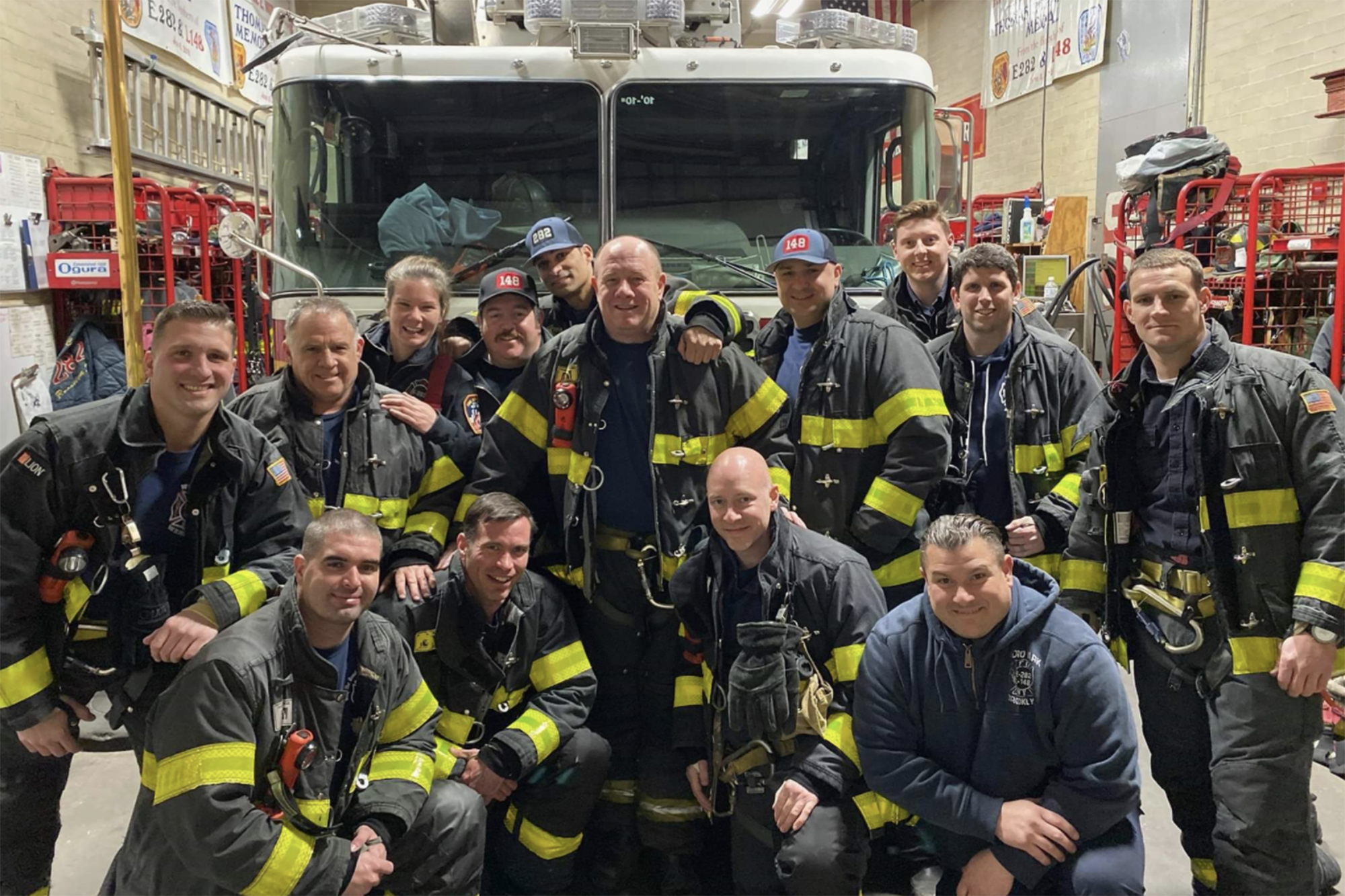 The death was believed to be natural, but the city Office of the Chief Medical Examiner will determine the cause, the NYPD said.

“The department is saddened by the loss, and we’re here to support the officer’s family at this time,” an FDNY spokesman said.

The Twitter account @nycfirewire tweeted about Maiello’s promotion to lieutenant after 20 years on the job last year. He had previously been at Ladder 148, according to the posting.

“Ladder 148 spending the last 24 with FF Joseph Maiello who is being promoted to Lieutenant,” the February 2020 Twitter post said. “Joe made 20 years in December, spending most of his career there since coming out of probie school. Congrats Joe!”