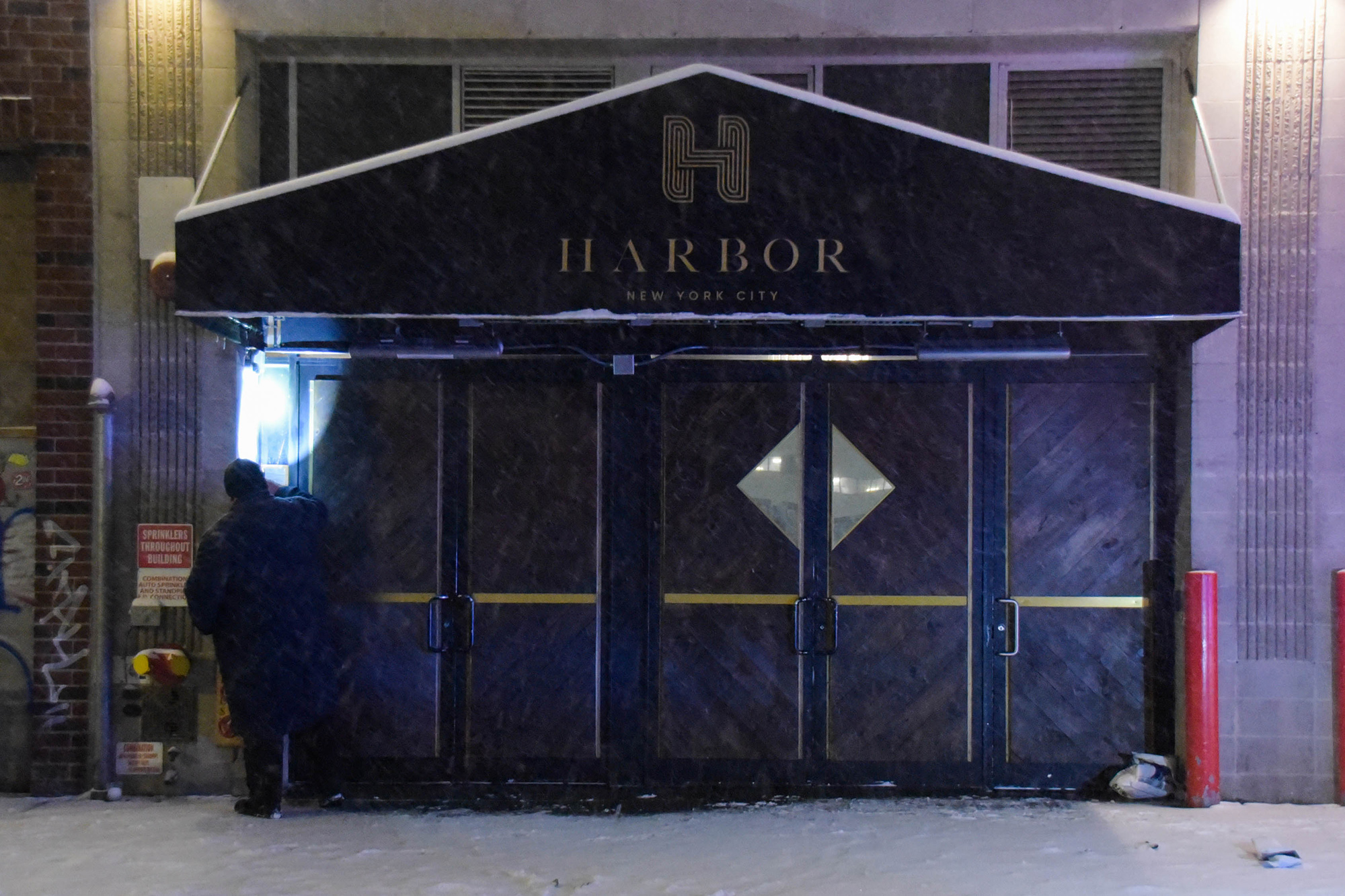 A fugitive wanted in the murder of a man inside a swanky Hell’s Kitchen club last month was captured by authorities in New Jersey over the weekend, prosecutors said.

Kegwin Clarke, 26, was busted early Saturday morning inside of a Bayonne apartment by law enforcement conducting a search warrant at the location, according to the Hudson County Prosecutor’s Office.

Clarke was being sought in connection to the Jan. 29 slaying of Miles Gibson, 22, inside Harbor Rooftop Terrace and Lounge on West 46th Street by 11th Avenue.

Gibson was out on bail for the alleged 2019 murder of a DJ in a Bronx club when he was fatally stabbed at the nightclub.

During Saturday’s search, authorities recovered two handguns, extended magazines, ammo and a large amount of marijuana inside the apartment where Clarke was arrested, according to prosecutors.

Clarke was charged by the Manhattan District Attorney’s Office with murder. He is also facing numerous other charges in New Jersey, including for weapons and drug possession.

The murder suspect was remanded to Hudson County Correctional Facility while he awaits extradition to New York City.