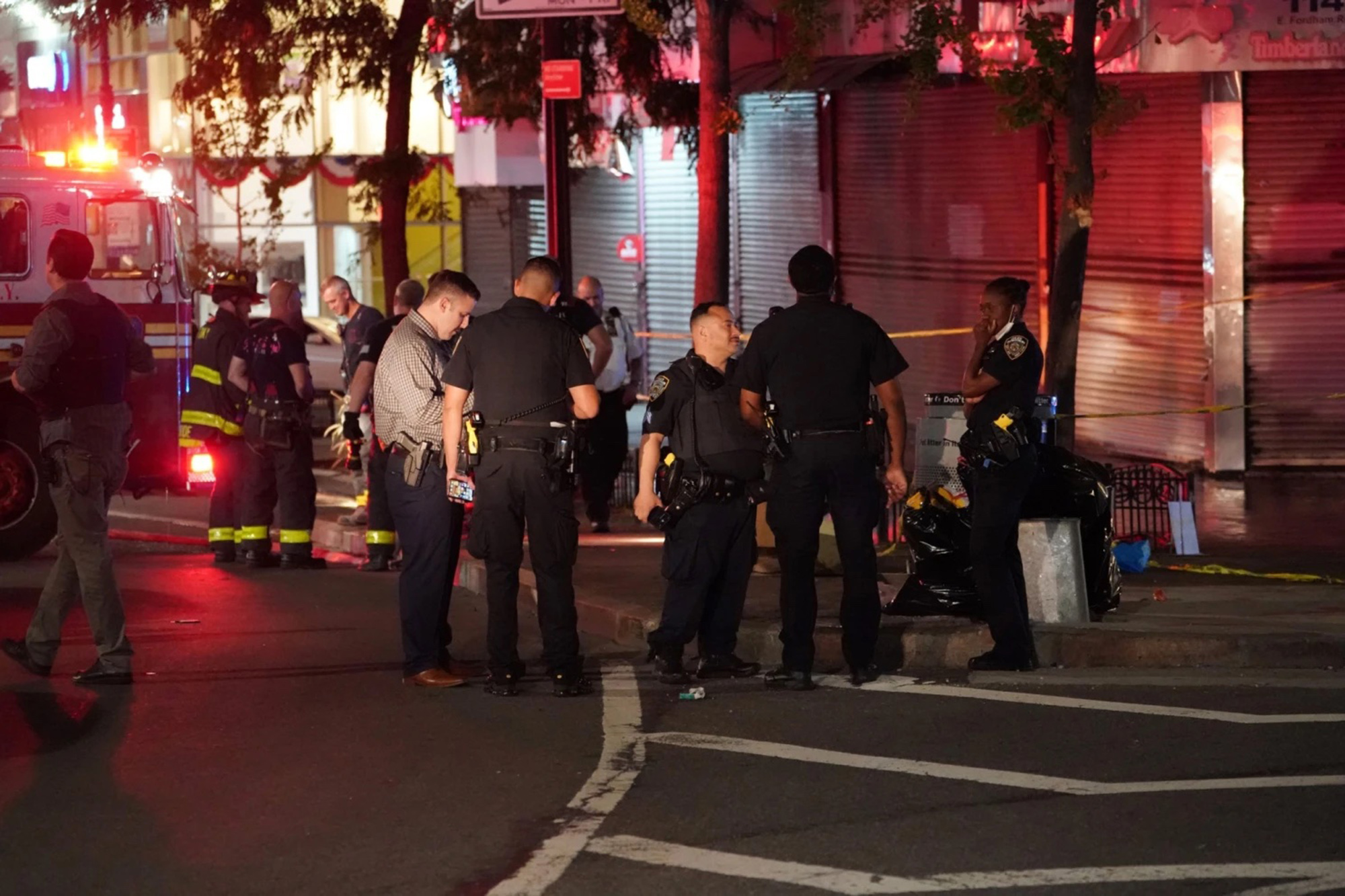 A Department of Education maintenance worker was nabbed in a hit-and-run crash that left a 44-year-old woman dead in the Bronx — months after reporting his vehicle stolen, police said.

The vehicle was heading east on East Fordham Road when Adams allegedly lost control and hit Gousse, cops said. It then hit metal items on the sidewalk that struck the older woman, who was left with minor injuries, police said.

Adams reported his vehicle stolen shortly after the crash, cops said. Police obtained video that led to his arrest, an NYPD spokesman said.

“After months of video canvassing, they were able to get the green light from the DA’s office to arrest him,” the spokesman said.