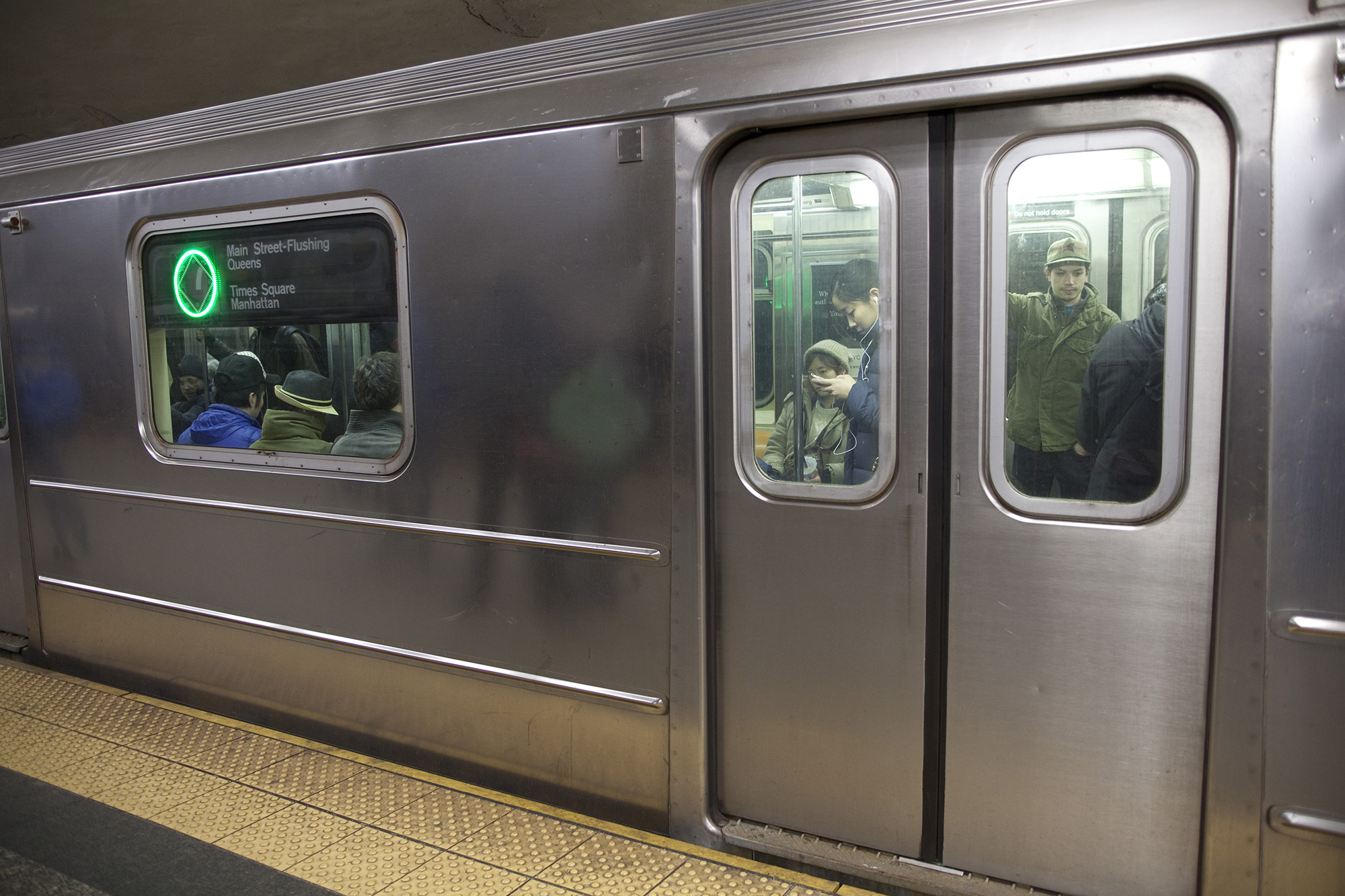 A thief snatched a straphanger’s phone and doused him with what appeared to be pepper spray on a Manhattan train, cops said.

The adult male passenger was on a northbound 7 train near the 34th Street-Hudson Yards station around 11 p.m. Thursday when another man approached, grabbed his phone and squirted the pepper-spray-like material in his face, authorities said.

The suspect, described as in his 20s, fled after the robbery.

The victim was taken to Bellevue Hospital for irritation to his eye.