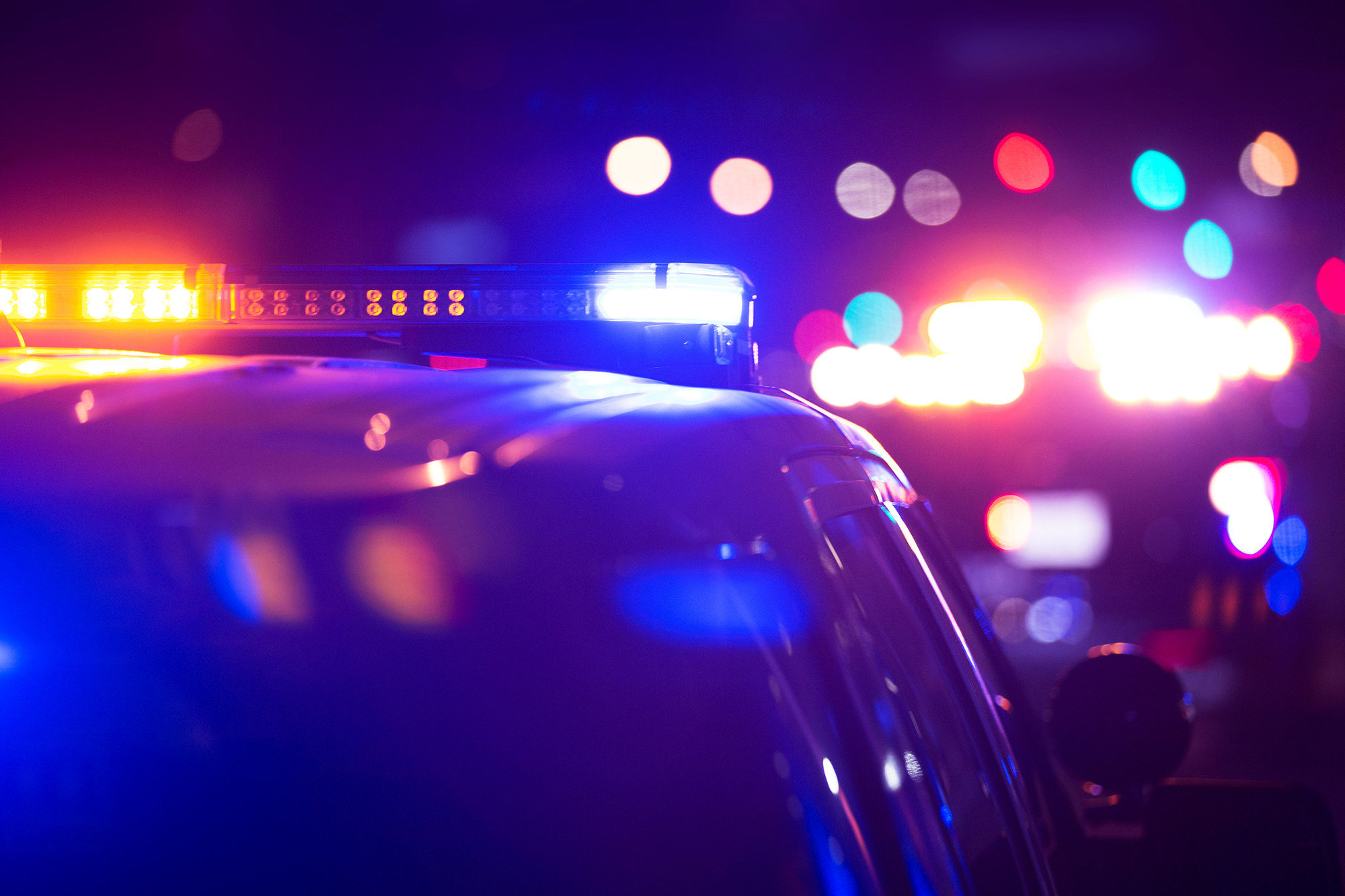 A shoplifter who left a cop injured after swiping a purple coat and other items from a Times Square clothing store has been hit with a litany of charges, police said Sunday.

Jovan Ortiz, 41, allegedly stole the purple coat, a belt, overalls and a dress from the Express store on Broadway at West 46th Street in Manhattan just before noon Saturday, cops said.

Store security flagged down a police officer, who then attempted to arrest Ortiz, but the suspect “flailed his arms” and caused the cop to fall to his knees before the suspect was apprehended, a police spokesman said.

The police officer was taken to Mount Sinai West hospital with pain and swelling to both knees.